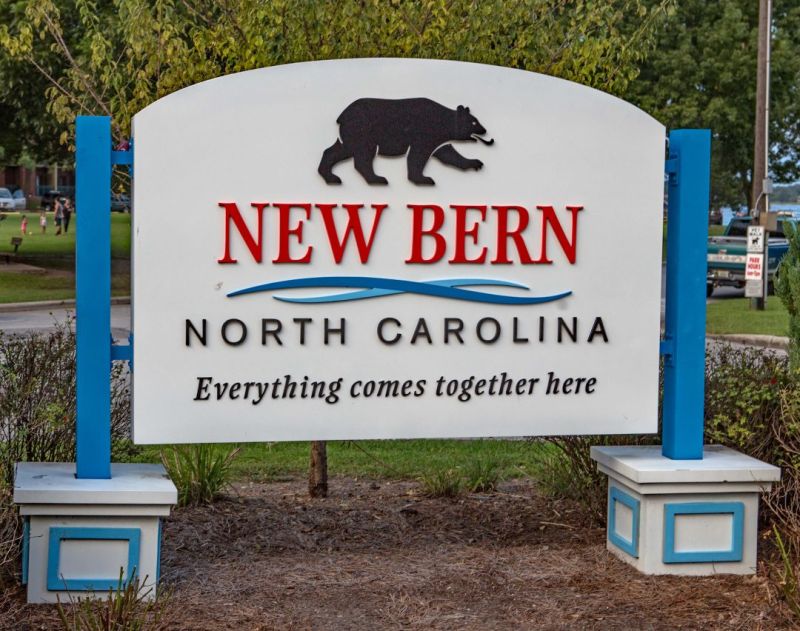 New Bern is one of the oldest towns in North Carolina, second only to the neighboring Inner Banks town of Bath, and was founded in 1710 by mainly Swiss and Palatine German immigrants. The settlement was named after the colonists’ original home, “Bern.” In the late 1770s, the town served as the first capitol of independent and […]

We cannot say enough wonderful things about New Bern. We attend several garden events at the historic Tryon Palace and even modeled our own backyard vegetable beds on things we saw on the palace grounds.  The city is the birthplace of Pepsi-Cola, the gateway to Croatan National Forest, and has a thriving arts community. Like its sister city to the south Wilmington, the city of New Bern was hit hard, maybe harder than anybody by Hurricane Florence. I am sure they are still recovering but would welcome visitors with open arms as they rebuild. Everyone should make New Bern a North Carolina destination.